Here is my own list. Just composed from records and CDs I actually own:

'Baby's Got The Bends...'. Brit Pop moved onto another phase. Oasis released (What's The Story) Morning Glory and it came to exert a strange influence over the British mood over the next couple of years. I remember being in a pub in Brighton a year on and the whole bar singing Don't Look Back in Anger, in strange eerie unison at closing time one evening. It seemed to usher in a false dawn of optimism that was illusory and solipsistic for the most part but did at least lead to New Labour surging to power the next year, a definite improvement on what we had.

Elsewhere, Blur released the worst album of their career with The Great Escape a monumental exercise in hubris and misanthropy. They would realise their folly and do better from this point on. Elastica and Pulp both released much better records and are probably the two albums from that era and of that sort that I can listen to without wincing now. Elastica were as full of themselves as either Oasis or Blur but in Elastica they produced probably one of the best pure Pop albums of the Nineties. Pulp stood apart from most of their contemporaries and Different Class still stands up. More incisive and on the money than almost anything Martin Amis ever wrote for me.

But I think Radiohead's The Bends is the outstanding record of the year. The band reacted to the unexpected, and for them not particularly welcome American success of Creep, in the most startling and inspired manner. By becoming exceptionally and ridiculously paranoid. Paranoia was one of the defining emotions of the Nineties. I experienced a fair bit of it myself during the decade. But Radiohead managed the extraordinary feat of making it an asset rather than a flaw, and at the same time reinvented themselves and set themselves on the road for OK Computer at one and the same time.The record manages to sound both very much of its time yet still remarkable and notable now.

I only have four of the albums on here on vinyl. The first four listed because of the rules I am setting for myself that if I like a record enough I will have it on vinyl. Elsewhere, Tricky and Leftfield really stand out. Dave Grohl produced a very brave record in the first Foo Fighters album, where he played virtually all the instruments himself, nursing him back to some kind of health following the death of Kurt Cobain. Most of my favourite Foo Fighters songs are on here. Teenage Fanclub returned to form after mis-stepping slightly on Thirteen. The Cardigans offered something slightly different. And the last of my Top Ten choices, is a slightly obscure one. Scots Telstar Ponies, (featuring former Fanclub drummer Brendan O'Hare), produced a great clammy, claustrophobic debut in In The Space of a Few Minutes. A fascinating album which I recommend highly. 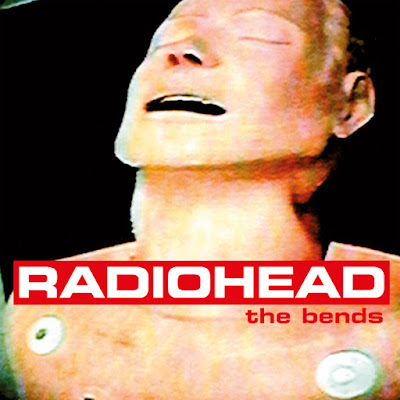 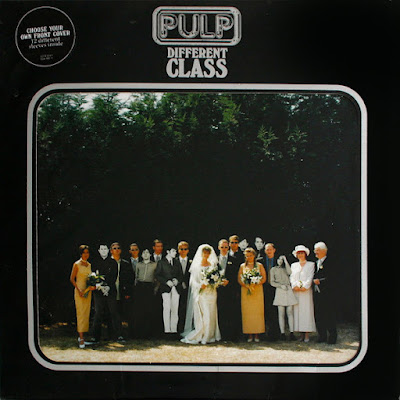 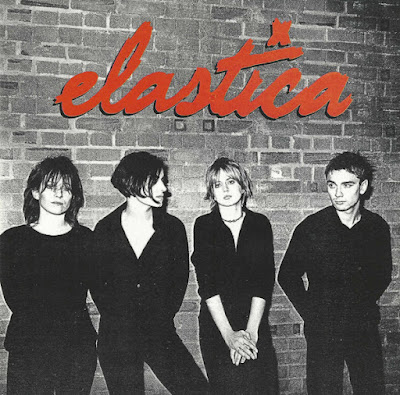 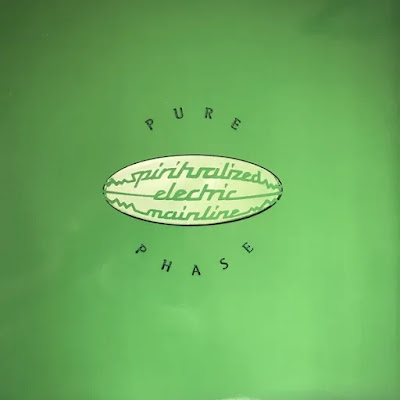 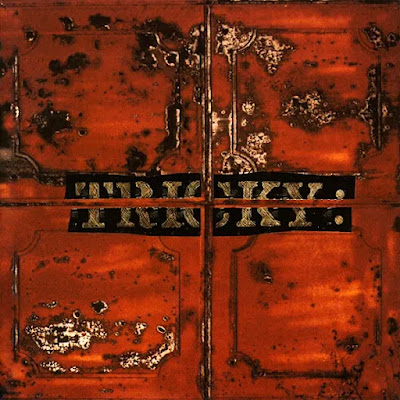 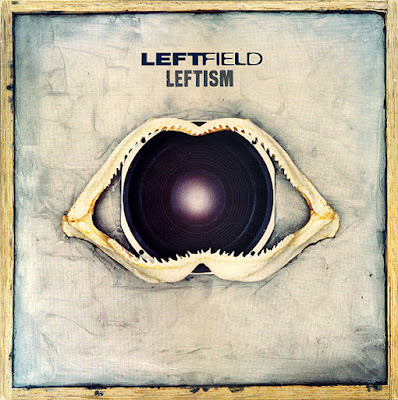 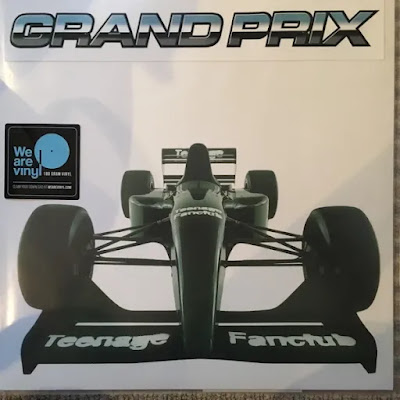 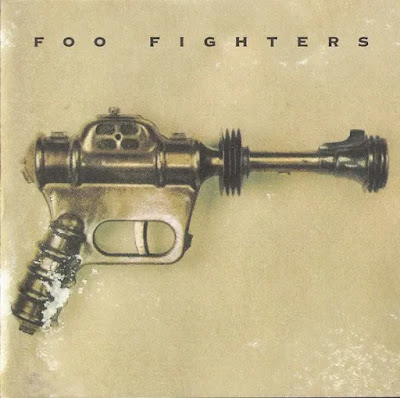 9. Telstar Ponies - In The Space of a Few Minutes 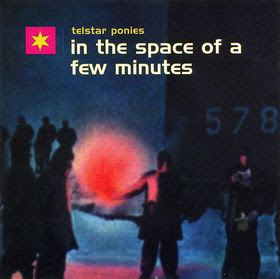 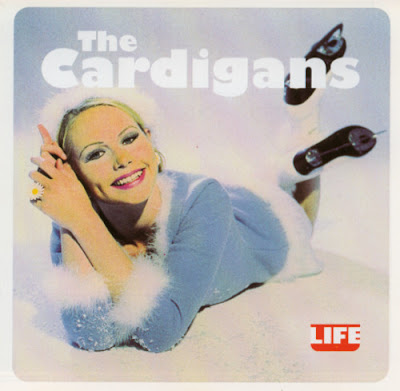 Tindersticks second album just missed out. Another great record. As for me, I had an interesting time. I had a nice girlfriend from just outside Birmingham during this year. We fell in love in Warsaw then moved to Prague together and fell out of love there. Brit Pop on the BBC soundtracked our love affair. Meanwhile, my parents retired from Teddington to Canterbury. My links to London, (the place where I'd grown up), were essentially cut. 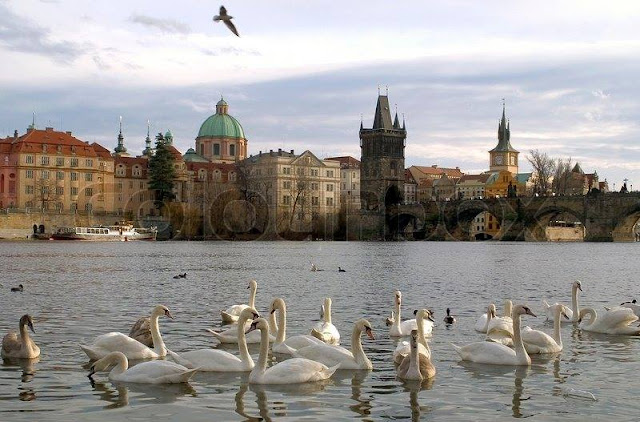