2. Belle & Sebastian - If You're Feeling Sinister

7. Swans - Soundtracks For The Blind

10. Manic Street Preachers - Everything Must Go

The false and shallow optimism of Brit Pop, New Labour and football as the antidote to all of society's ills continued in the UK. Football didn't come home, England lost on penalties to Germany in the semi finals of the Euros as you somehow knew they would.

But Tony Blair and New Labour did win the General Election after seventeen years of Tory government. It felt for a brief moment as if day was banishing the night. That feeling was not to last either though there was a short space when it seemed as though 'things were going to get better.'

As for Brit Pop, it was pretty much done as a cultural force, though it did struggle on for a couple of years. I very much liked and still like The Bluetones debut Expecting To Fly. It's probably not a very 'cool' record, but I don't care. It's melodic, quirky and warm and the band came from Hounslow, a bus ride from Teddington my family home for the important years, so I felt I had a connection with them. A good enough reason to like a record and a band as any. .

Super Furry Animals were another of the late gifts of Brit pop, though the band themselves would probably not want to be placed there. I'm still tempted to get myself a vinyl copy of Fuzzy Logic one day. I have the first five here on vinyl. Stereolab were one of the finest British bands of the Nineties and Emperor Tomato Ketchup is a wonderful thing. They had no connection whatsoever with Brit Pop save for Laetitia Sadler guesting on Blur's To The End. They were far too savvy and principled to have anything to do with that malarkey. I'd also say how good I still think Beth Orton's Trailer Park is. I played that record, or CD in this case, to death for a couple of years.

Belle & Sebastian arrived quietly, mostly due to extensive night time radio play by Mark Ratcliffe and Marc Riley. They were a proper treat for indie fans. In love with The Smiths, Felt and Orange Juice but also the roots of their sounds. Baroque Sixties classics from Love, The Velvet Underground and The Left Banke. Soft as marshmallows and milkshakes on the surface but with a gritty edge to boot. Stuart Murdoch had been a boxer and an athlete, but one with great outsider taste in literature and film. It was great to see this sensibility asserting itself again. They had an incredible influence. I went to New York in 2001 and you could here their records being played everywhere in the East Village.

Beck gained proper commercial clout with Odelay, but really, the record of the year for me was DJ Shadow's fabulous Entroducing. It was a whole new invention, made up entirely of samples. Pointing the way forward. It still sounds wonderful twenty five years on. 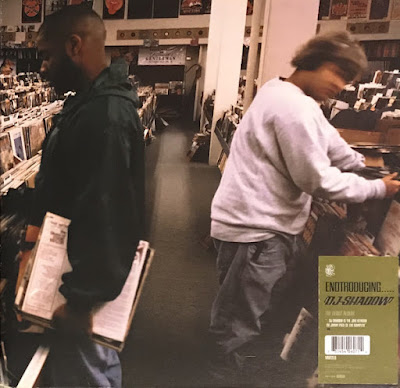 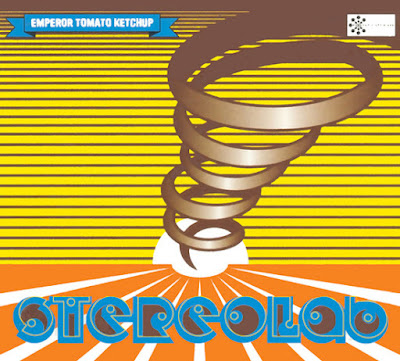 3. Belle & Sebastian - If You're Feeling Sinister 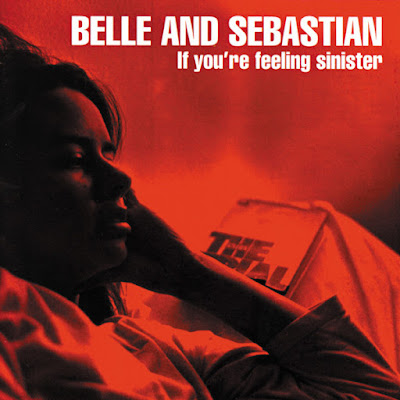 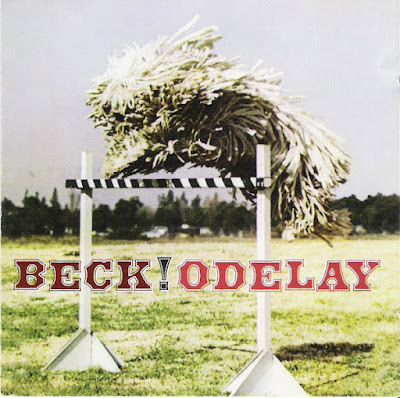 5. The Bluetones - Expecting To Fly 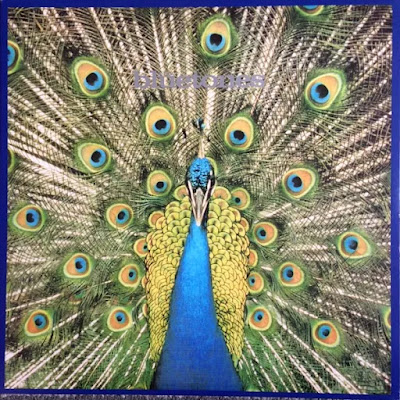 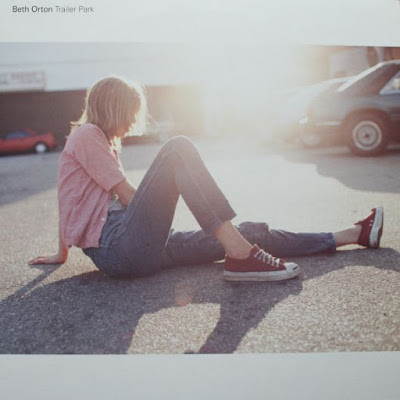 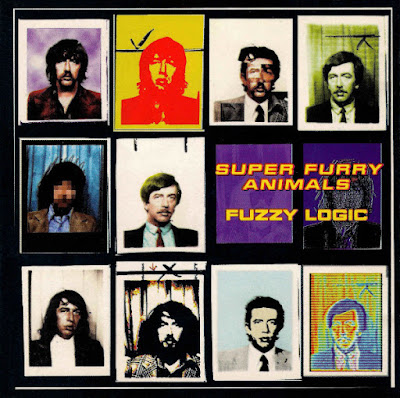 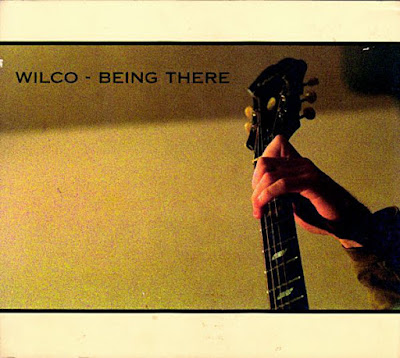 9. Manic Street Preachers - Everything Must Go 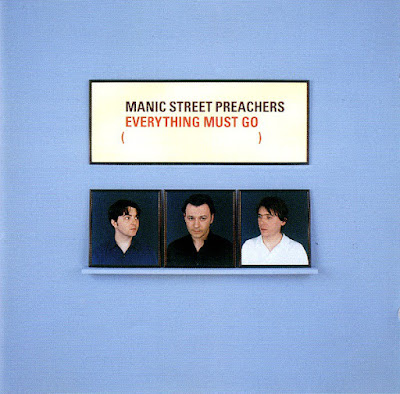 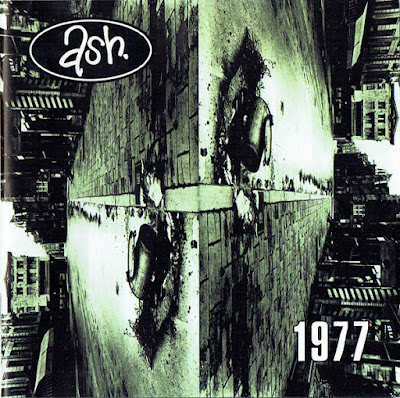 Screaming Trees, The Charlatans and  Eels also put out albums I liked during the year.

Me? I went back to Warsaw and had an unecessarily prolonged split with my girlfriend who had stayed in Prague. Then from there to Barcelona for a great three months in Barcelona, though I was obliged to watch my football team, Newcastle throw away a ten point lead and get pipped for the title by Manchester United because they didn't know how or didn't want to defend a lead. I moved to Brighton for a year, arriving there in early Autumn with not the best timing. Too late to get myself a teaching job. So I signed on and got myself  unpaid work as a mental health visitor in a large house on the level plotting my next move. A year on the dole. Not the best thing to do when you're in your early thirties but I had some interesting times during the year. 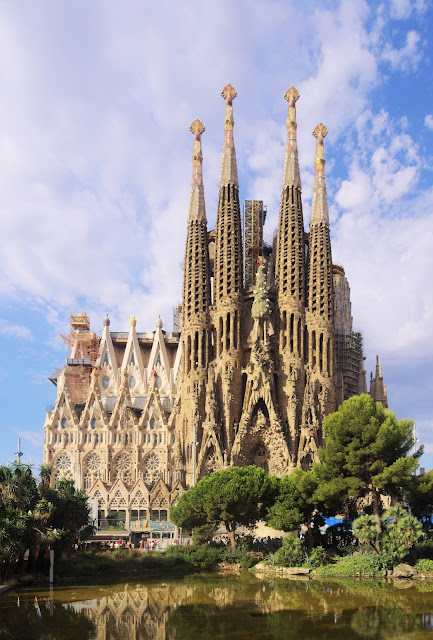