The Best Ever Album's Top Ten

8. Counting Crows - August & Everything After

Here's my list. The last year where I actually own all ten on vinyl. Almost certainly not the Top Ten, or at least the order I would have chosen at the time. Number One would almost certainly have been Siamese Dream for many years. I bought the record on an impulse, became obsessed with it and went and saw them play with a good friend Matt, in Cologne. We lived in nearby Dortmund. It was one of the gigs of my life. However, with the years, I've tired of Billy and his petulant, snotty ways and also tired of listening to records with this guitar sound, so good as the record is, it's slipped down my list.

Numbers One and Two here might surprise some as it's the year of In Utero and all that. But I don't own a vinyl copy of In Utero, it's too sad, and I prefer to endorse these two. The First Tindersticks Album and New Wave instead, two of the most acute and atmospheric musical dissections of the British Class system ever made. Both, just get better with time.

Talking of atmosphere. This is one of the most atmospheric set of records of any Top Ten I've posted. Virtually every record on here is drenched in it and could easily be imagined as a film or novel. Suede could be higher here too, but some poor choices were made in terms of its tracklisting and it should have been even better than it was.

These are reminders of what was probably one of the best years of my life. I was in Dortmund, among some of the best and closest friends I ever had, still felt young and lived it up in a way I've rarely done before or since. It was intense and very strange at times, but looking back almost thirty years on, it just seems wonderful. Everybody should have a year like I did in 1993. 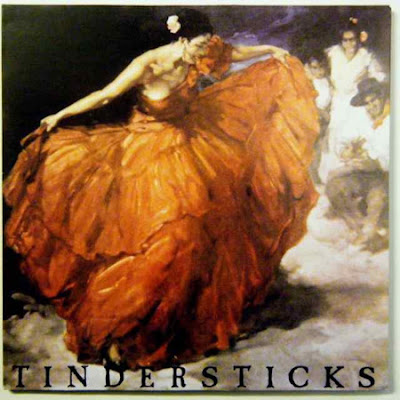 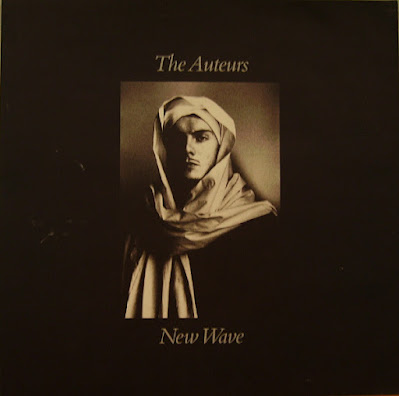 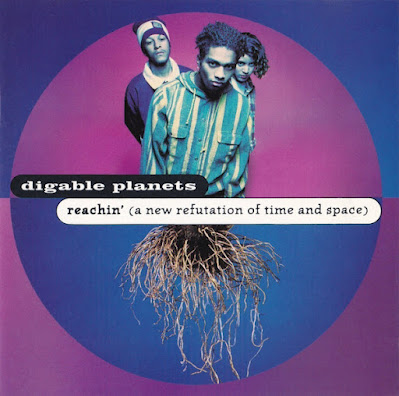 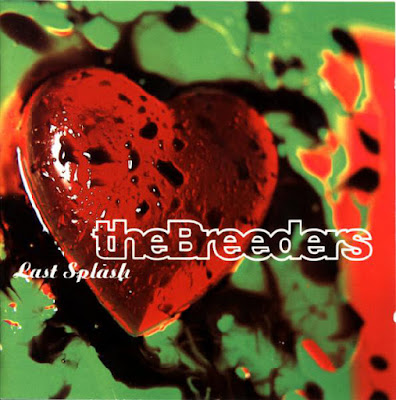 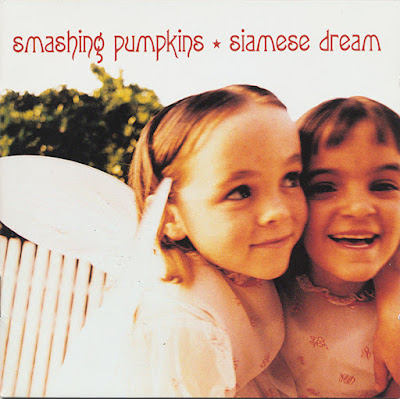 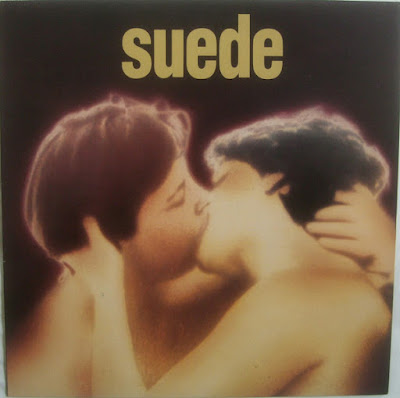 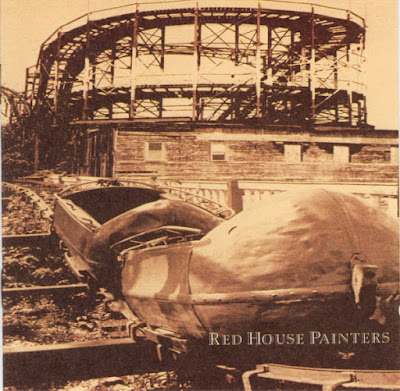 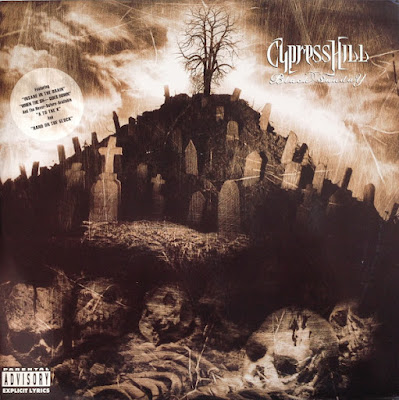 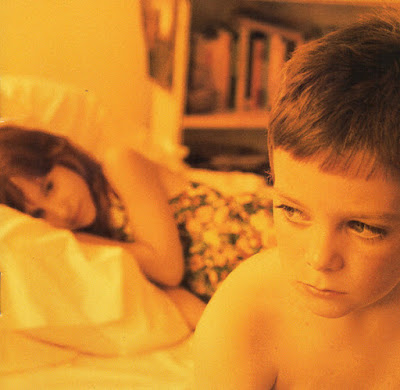 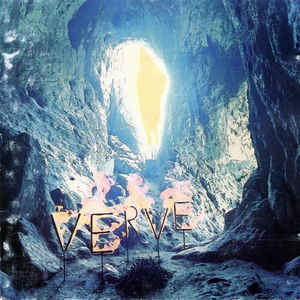 I also own fine Madder Rose, Urge Overkill and Teenage Fanclub albums from this year. 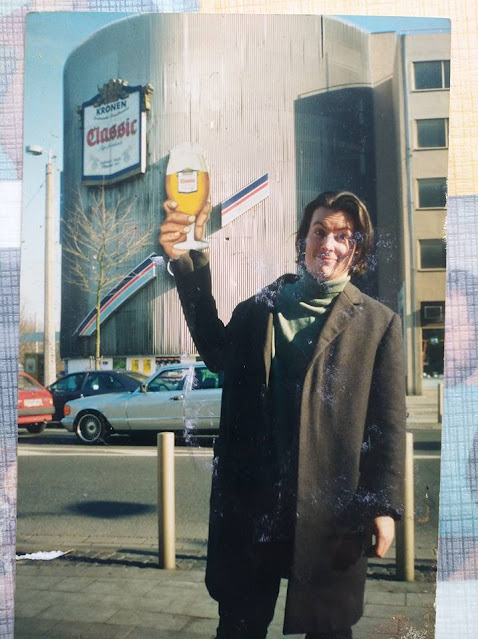 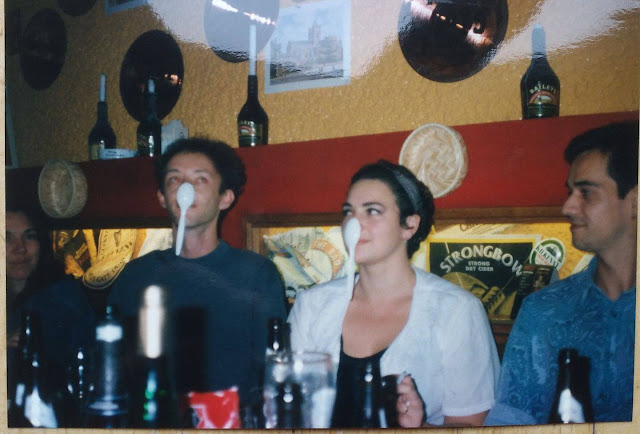 Sigrun, myself, Rachael and Thorsten. 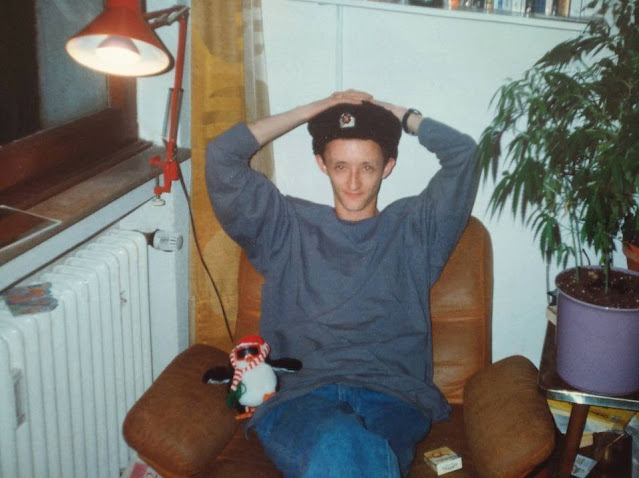