The Top Ten for the Best Ever Albums site as Grunge and the like became serious propositions:

At this point in proceedings, I'm giving myself a bit of leeway, as I made the switch from vinyl to CDs at round about this time. I was mostly living abroad and it was no longer practical to keep buying vinyl, though I did carry on doing so for a couple more years. Therefore, numbers 9 and 10 on this list, I only own as CDs, though I'd be more than happy to have vinyl versions. I saw P.J. Harvey and Buffalo Tom, both in Cologne in the following couple of years and they were both highly memorable occasions.

R.E.M's last truly great album, Automatic For The People, came out in 1992 and was always going to top this particular list. Michael's record The return of Television too, and they did a good job, and the Sugar and Lemonheads albums are both my favourites of theirs.I don't own Angel Dust, but it would be on this list if I did. 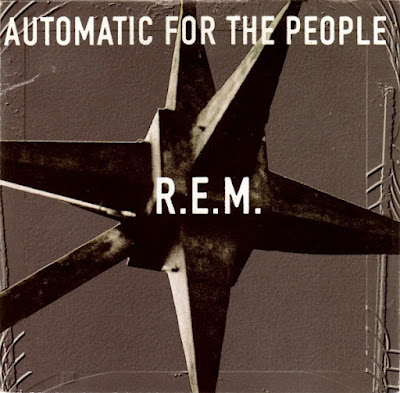 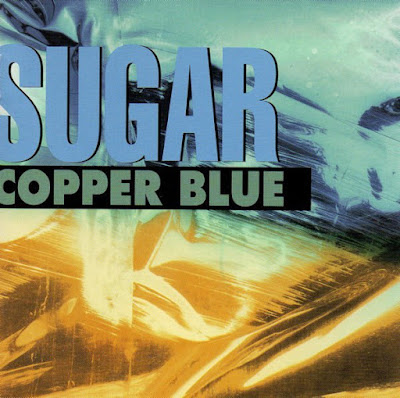 3. The Lemonheads - It's a Shame About Ray 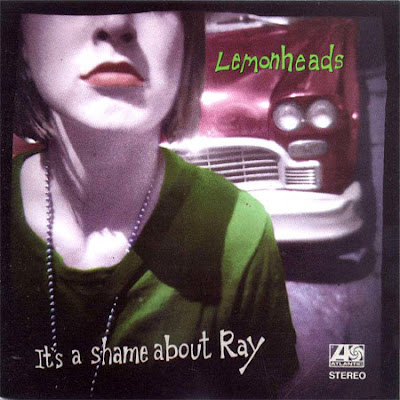 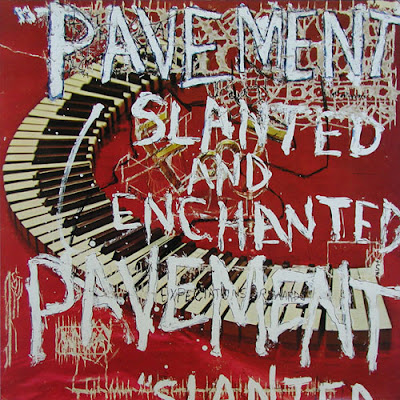 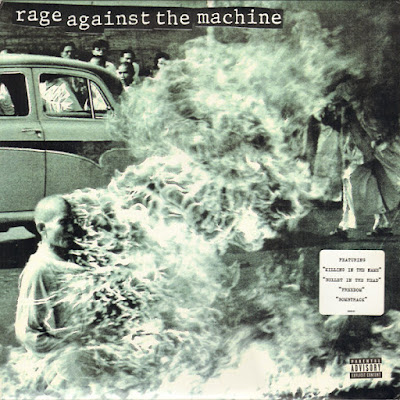 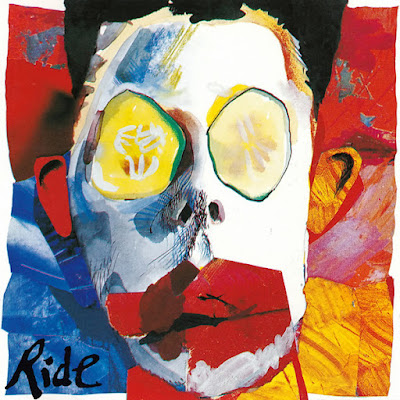 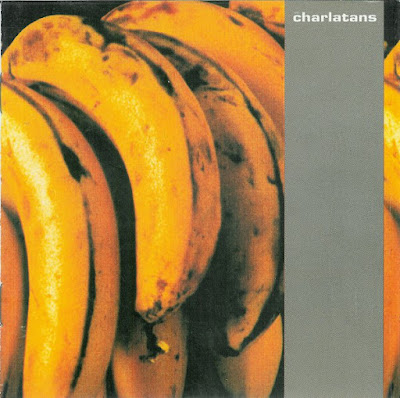 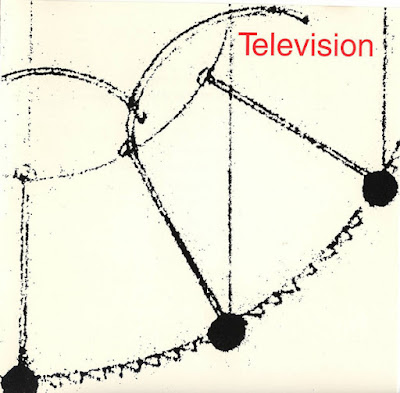 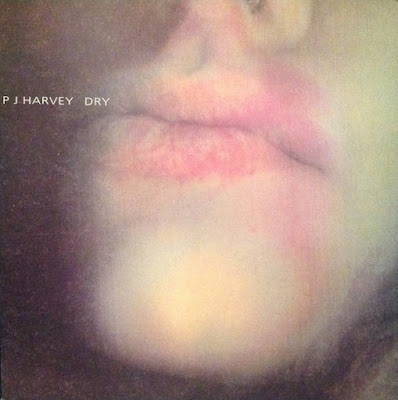 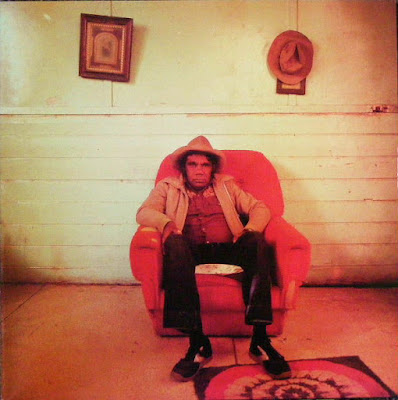 And me? I went to New York for the first time. Then to Dortmund, Germany and made some of the best friends I ever made in my life. Also had a very nice girlfriend from Singapore for a while just before that. Here's a photo of a couple of very good friends who I met in Germany, late that year. 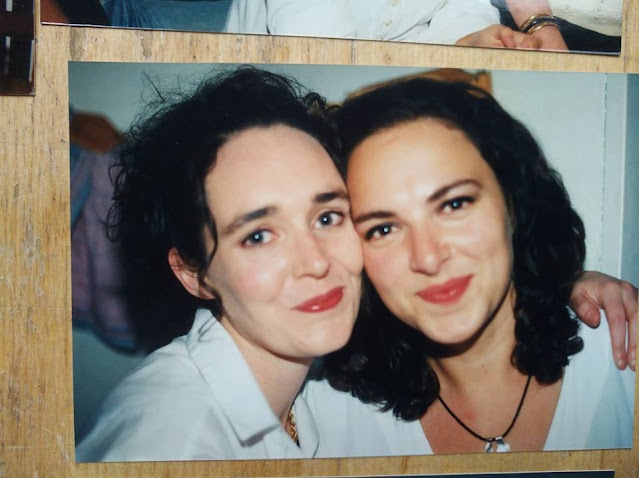