Here's the Best Ever Albums Top Ten from this year.

A funny year. Both musically and for me personally. The transition in my life from Vinyl to CD's begins properly here. Here's my list. I own the Top Five here on vinyl, all bought since the event. The other five I own only on CD, although I did buy Parklife on vinyl at the time but since then have unaccountably lost it.

Now there's a big part of the tale of this year. 1994 was nominally the year of Brit Pop, a big, big thing but not one I care to revisit now except for a few records, probably Elastica and Pulp's Different Class, and a couple more from Supergrass and The Bluetones, this far down the line. The Trip Hop records beginning to come out at this point, feel like a truer, and deeper soundtrack for the British mindset of those days. Hence my Number One here. I listened to Oasis a lot at the time but simply can't anymore now they've been so thoroughly thrust in everybody's faces in the UK for almost thirty years now like some grim, Mancunian Groundhog Day. I tried with Definitely Maybe yesterday in order to give it some kind of fair hearing but only got as far as the end section of Rock and Roll Star where it felt like the song had got stuck in some endless coda you wondered whether you'd ever fight your way out of. That's how I feel about that band and their legacy these days. Honestly, I've had enough.

Parklife fares a bit better for me, but it, and Damon Albarn's Mockney-isms of the period have had their day too. Blur did better, before and afterwards for me with the benefit of time and hindsight. 1994 was also the year of course that Kurt Cobain died, bringing back a particularly bleak afternoon in Dortmund which I spent with my good, late friend Matt as the story unfurled grimly in front of us on MTV. Damon said that Kurt would probably still be alive if he had played football a bit later in the year. A deeply unfortunate and insensitive comment which in many ways summed up the arrogant and slightly ugly tenor of the times.

Soundgarden's stupendous Superunknown now seems to indicate some of the the bleak, nightmare truths that lurked just under the glossy surfaces of those days. See what happened to Chris Cornell, way down the line, telling of the demons he must have struggled with all along. If I owned it on vinyl it would probably be Top Three here now, but these are the strange unaccountable rules I've set for myself in this particular task and I should stick to them. A number of us saw the band play that year in a club in Dortmund called, erm, Soundgarden. It was a highly memorable night.

Anyway, Portishead and Illmatic are a couple of highly deserving albums from this year for the Top Two placings which leads me on to 1995. 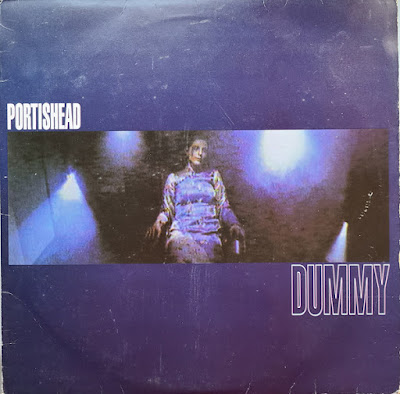 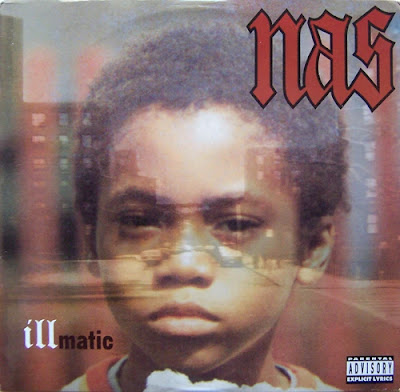 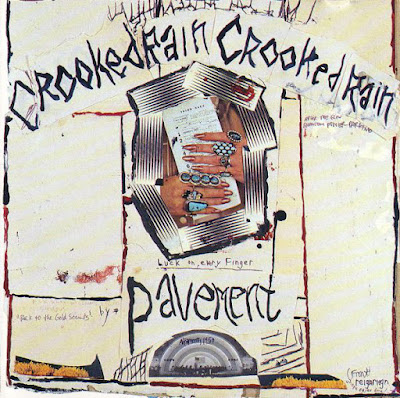 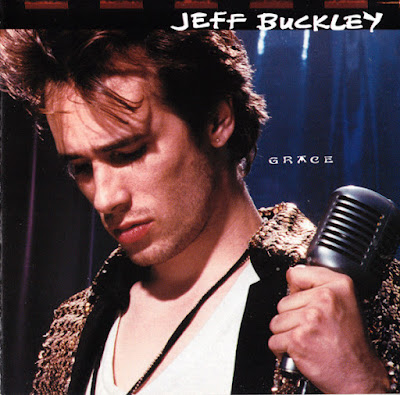 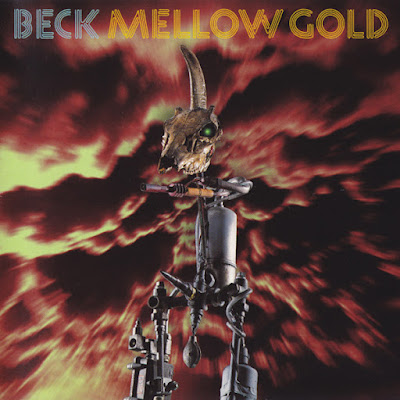 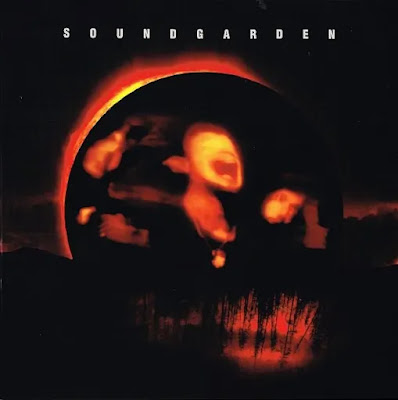 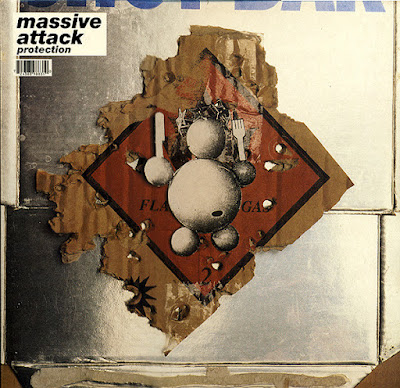 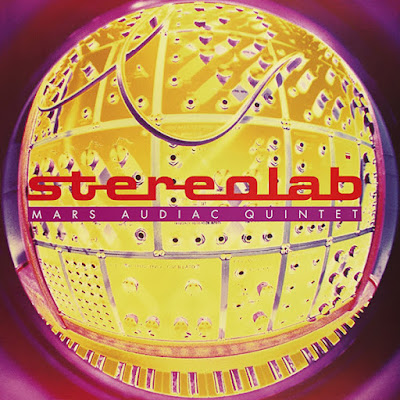 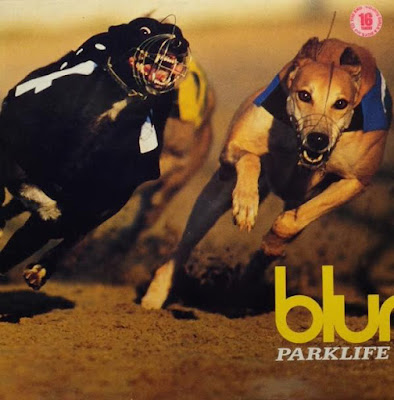 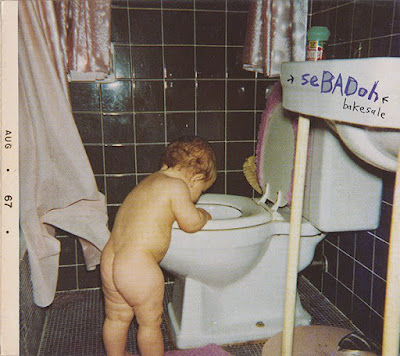 As for me, I left Dortmund, had a brief and slightly farcical sojourn in Izmir, Turkey with a job that never materialised, then landed up in Warsaw, Poland for the next real chapter of my life to begin. Just as Winter was beginning to set in. Warsaw was an incredible place to be at the time, with shadows emerging from the gloom on bleak evenings on Marszalkovska, Senatorska and Nowy Swiat. It was my new home. 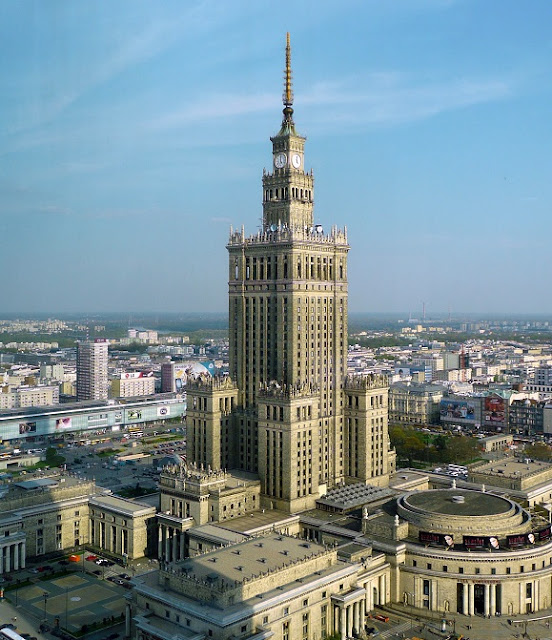