5. Spiritualised - Ladies & Gentlemen, We Are Floating In Space

8. Built To Spill - Perfect From Now On

My list is quite different. Strange looking back at this year for music now. It's actually a really, really wonderful year for British stuff, hence my entirely British Top Ten of records that I own, or CDs mostly. Perhaps it's the real year of Brit Pop, highlighting all the diversity and creativity that can emerge from these strange islands musically. Something the Brit Pop movement itself singularly failed to do, given its obsessions with The Beatles, The Kinks and oddly Wire.

Songs From Northern Britain is the only thing here I own on vinyl, having bought a re-issue recently. It's my favourite of Teenage Fanclub's albums. Sounds great after all this time. A band mature beyond their years.  But, even though I set myself a rule that I would post the records that I own on vinyl on the top of my list, I'll make an exception here. Because Cornershop's outstanding album When I Was Born For the Seventh Time tops it for me. It's not available on vinyl anymore. Why is that? It's just an exceptional record.

Elsewhere, Blur came out with what I'd say is the best album of their career. Beetlebum particularly seemed to cast a shadow over much of the year. They'd come good by realising the utter dead end that The Great Escape had been, and started listening to what Graham Coxon wanted to do again and taking an interest in obscure American Lo Fi and making it sound distinctly Hi Fi.

Perhaps the three records that most will think of as defining the mood of the year in the UK come 5, 6 & 7. OK Computer, Urban Hymns and The Fat Of The Land. They're all three very, very fine records, though I rarely, if ever listen to the latter two anymore or even very much the whole way through at the time they came out. CDs were like that. They're all three highly paranoid albums and I don't really care to listen to overly paranoid records these days. OK Computer is a magnificent statemen,t but it's commonly posited as the best album ever made. Even ahead of The Beatles or Pet Sounds which in bygone days had traditionally got the nod.  Is it? Is it really? I'm not entirely sure how these things work but then I prefer Murmur, Marquee Moon, Forever Changes, What's Going On and Kind of Blue. Even Heaven Up Here It's all really just about opinions and the moments when records hit you innit?

* thanks for a friend for reminding me of the wonderful The Magical World of The Strands by Michael Head & The Strands. Head and Shack were one of the best things happening beneath the surface throught the Nineties.

What happened this year in a broader sense? Princess Diana died. The ensuing week is still one of the strangest and most inexplicable of my life. Here's my list:

1. Cornershop - When I Was Born For the Seventh Time 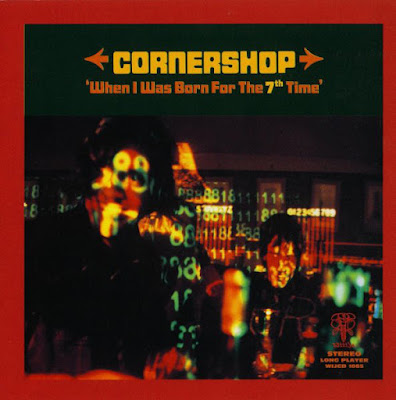 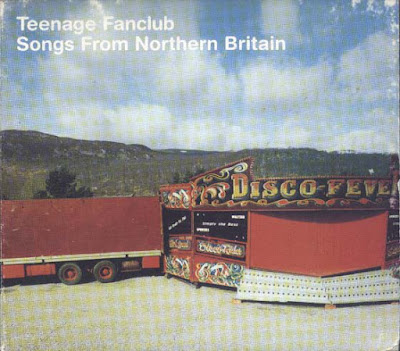 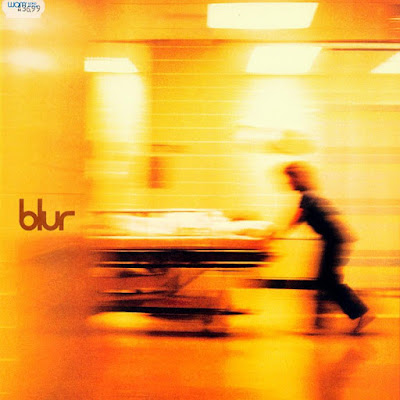 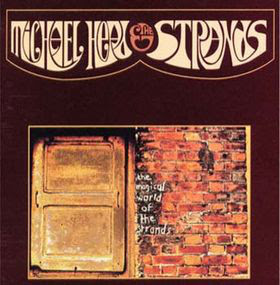 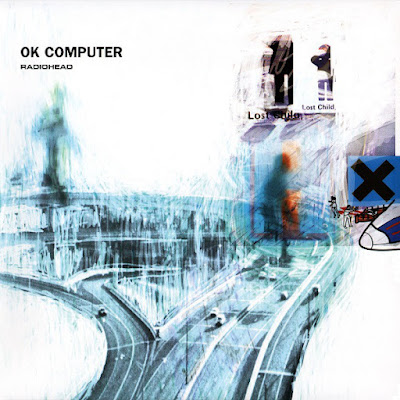 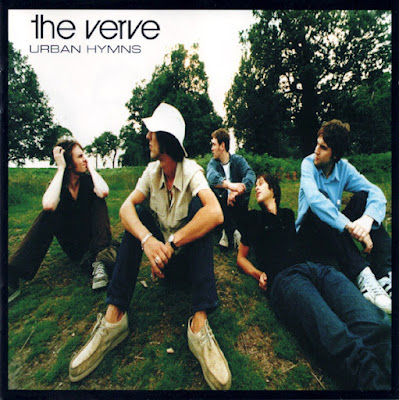 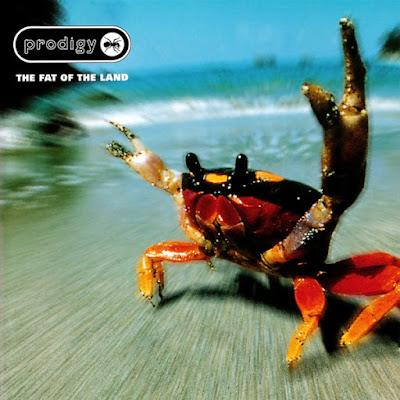 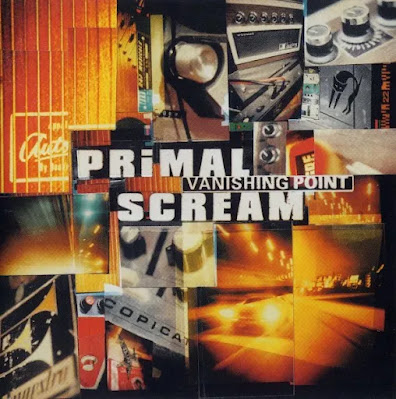 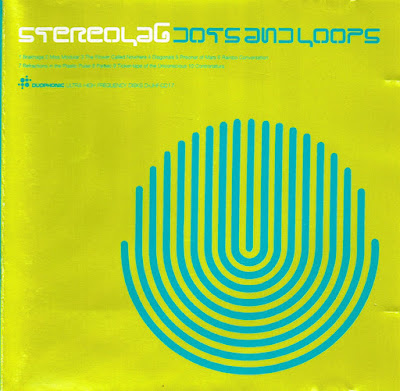 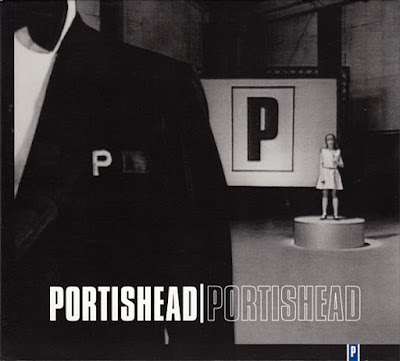 Also great albums from Super Furry Animals,Supergrass, Spiritualised, Portishead, and The Chemical Brothers. And an honorary mention for one record from outside the UK, Red Apple Falls. As for Be Here Now, ir was hopeless.

And me,. I was in Brighton, and then embarked on a PGCE at the University of Greenwhich, near Eltham in East London. Just after the Stephen Lawrence murder. Now that was a strange and unpleasant place. 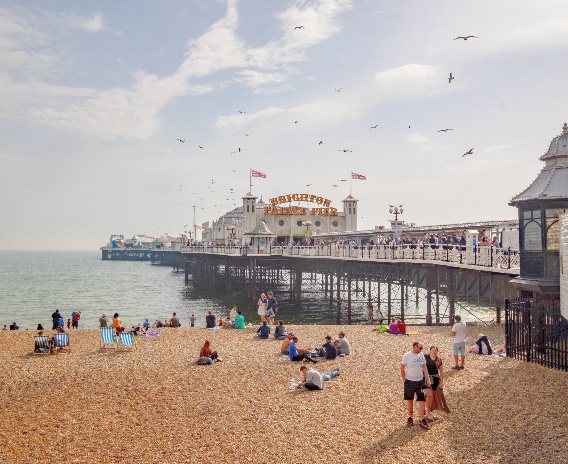