More hard times. The horrific sounding 1974, Crosby, Stills, Nash & Young tour. Neil splits with Carrie Snodgrass, his long time partner, and mother to his son Zeke. He records Homegrown, one of his most personal and heartfelt album. It isn't officially released for many years. Decades in fact. Probably for this reason. It's certainly a very good record. 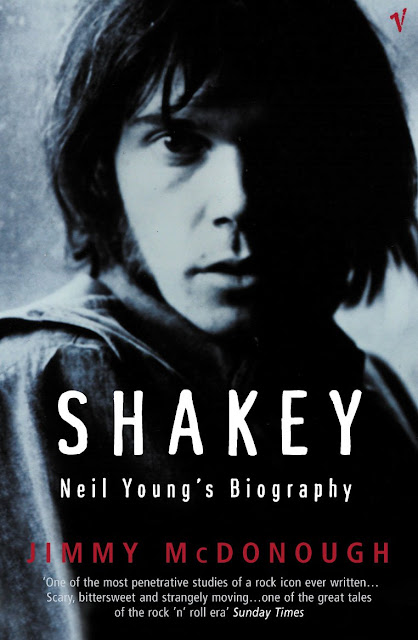