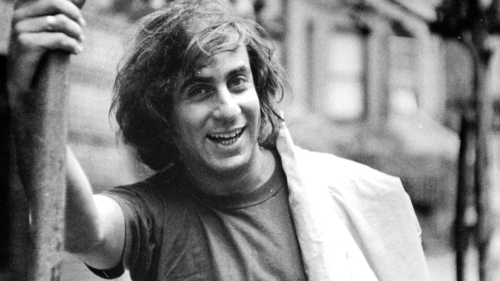 One of the pivotal figures of New York Punk. Early publicity agent for The Doors, the man who persuaded Elektra Records to sign the MC5 and The Stooges and manager of The Ramones. They wrote Danny Says about him. There's a crowd-funded documentary out now with the same title.You get a demo of that plus a few more from the End of the Century sessions.