Written way back when 2016 was young. I haven't listened to it as much as I might have done but doing so again brought back all of its charms. Really a record that deserves to be listened through all the way through in one sitting!:

'Eleanor Friedberger's third album is the first new long playing record I've really fallen for this year, with the exception of Bowie's Blackstar which as events transpired seemed less a new record than an enormously loaded cultural statement of shared experience. New View, of course is a lesser record but it's still a very fine one, full of lovely moments and observations.

It seems to me to be a quite grown up album. Appropriately, as she is turning forty. Her work over many years with Fiery Furnaces was the very definition of the adjective 'quirky', with every song firing off in twenty directions at once. Some of it worked, some of course didn't. Her first two solo records were similarly offbeat and this one is too but it's also much more mature and considered and self-consciously so.

'Sweet girl with the broken heart. Stop crying so I don't start..'

The album reflects changes in Friedberger's own life. She's recently left her long time base in Brooklyn for a more suburban home upstate and its telling that the songs she's made for this record seem stiller and less frantic.  There are still great lines thrown into the mix, 'Why would you want to take it slow....treat me like a tennis pro?' 'Why would you want to tell the truth? Or furnish me with mathematical proof. Or jump with me off of the roof?' from very wonderful fifth track Because I Asked You. But this time it seems that these moments all contribute towards a larger purpose rather than being thrown out without any greater intent. Towards the end of the song she drops the line 'Because I love you...' and it carries genuine weight because she's held back for so long before delivering it. She sings it just the once. It doesn't need to be repeated.She'll never be Carole King but this record seems an inspired move in that general direction. By letting more conventional song-craft into her writing the wackiness that once seemed slightly forced or at least overplayed now comes across as a beautiful and genuine expression of individuality.

Each song has a character of its own that unfolds and surprises and makes you want to know it better. Friedberger is backed by a band of young musicians who thicken out her sound considerably. There's the warm autumnal hum of an organ throughout, so reminiscent of Al Kooper's playing on Dylan's sixties records. There are occasionally forays of gently wailing guitars the  kind of thing that you thought might actually have been outlawed at some time in the seventies but here sound just right. 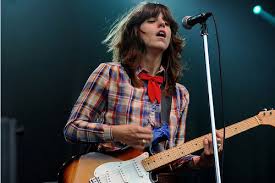 As I write this I'm listening through to New View in full for the second time and just like the first, as it winds to its end I'm struck by just how very good it is. It feels like a record made the way that records used to be. Lovingly, and without an accountant peering over your shoulder. Friedberger in interviews recently has talked about the danger that she's becoming boring as if the very act of moving from the city to the suburbs makes your worldview less relevant or exciting. I think this is a long way from the truth. It's the best record of hers that I've heard. I've just spent an hour in its company and its calmed me, made me forget my worries and long to hear it again all at once. It does what music is supposed to do. It's a small but beautifully realised work of art.' 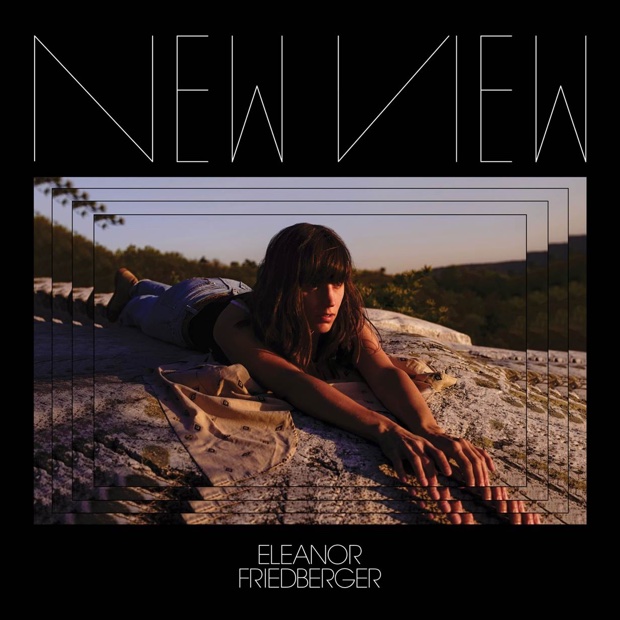