LA's wonderfully named Psych Rock trio Dommengang tear out of the traps on Sunny Day Flooding, (the first track on their new record No Keys ) like Hawkwind having a shot at Pere Ubu's Non Alignment Pact. Their guitars scream in a way that hasn't been fashionable since 1973. Not that Dommengang care. You get the impression that their record collections are full of fellow longhairs and they don't give a damn whether you approve or not.


The momentary resemblance to Pere Ubu turns out to be nothing but a glitch as Dommengang prove to be a legs apart, balls to the wall, wind machined hard rock concern. Though they never tip over towards metal and there's plenty of rationale to their howling down the night highway odysseys they're distinctly closer to Lynyrd Skynyrd and Black Oak Arkansas than Steppenwolf or Zep. Once you adjust to their bearings it's a pretty enjoyable, occasionally hair-raising ride.


In many respects, this is a more faithful take on this 'has to be played in a speeding car' stuff than Swervedriver's records because Dommengang show no shame on bowing their heads entirely to the hairy early Seventies when this stuff was at its height. The reason they get away with such brazen homage is that they're a fabulously tight band and every track rockets with oiled fury off into the night. I couldn't listen to this kind of thing day and night but when executed by such skilled practitioners as Dommengang I can definitely appreciate why it lures in so many. 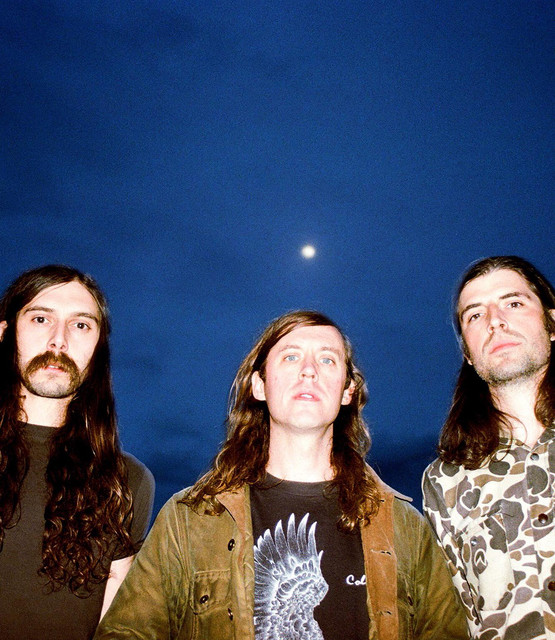