Old school. As in the kind of thing you might expect to come across in a Coen brothers movie. Kansas City artist Kelly Hunt and her debut album Even the Sparrow. Doing the kind of thing that Gillian Welch and Rhiannon Giddens do, Hunt is going to be very much loved by a specific community.Music that's deeply, deeply rooted in the rich traditions of American folk musics stretching way back before Woody Guthrie and Leadbelly. Hunt has a plaintive, evocative voice and the banjo twangs and the fiddles sing in all the right places.

Even the Sparrow sounds to me like the kind of record that critics and devotees of this genre might make a small storm about in much the same way as they did over albums by Giddens and Margo Price in recent years. Over the course of its twelve tracks it casts and re-casts its spell again and again and by the time the record has run its course its still but unerring is hard to shake.

If hearing this kind of music being played afresh but utterly straight in 2019 always sound a bit incongruous, there are always some things that are never going to go completely out of fashion and Hunt does it all with great skill and resourcefulness. It's utterly heartfelt and immediately authentic. A quiet but powerful album, that understands the power of the silence between the notes. 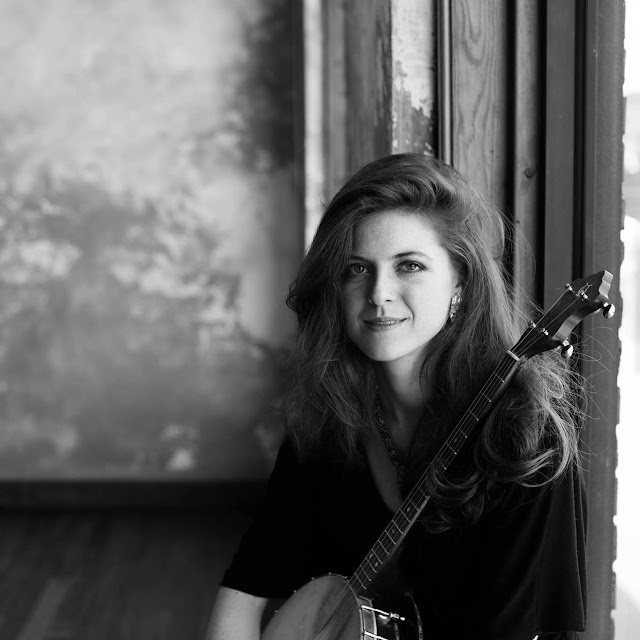