Released in 1989, Beastie Boy's  Paul's Boutique was initially considered a failure, (at least by the record company that put it out), but over time has been re-assessed as a  landmark album and their finest achievement. Almost completely composed of samples from an incredibly broad and surprising base, it's also sold consistently in the decades since being certified double platinum ten years after it initially came out. Here are thirty things sampled on it, starting with Ildris Muhammed on the opening track To All the Girls. 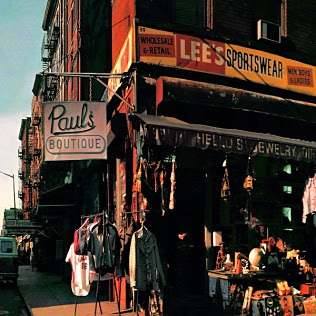