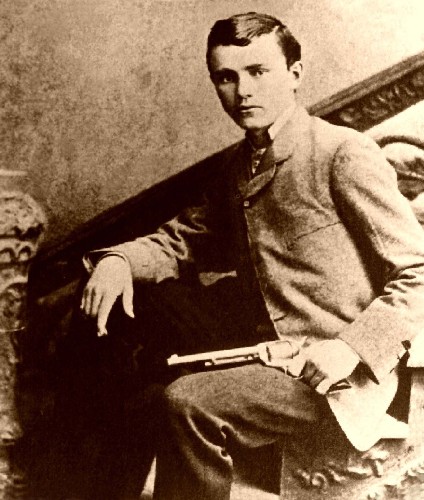 In the excellent 2007 film The Assassination of Jesse James by the Coward Robert Ford, the Ford character is portrayed as a figure of shame, never the person he would like to be, motivated by a burning desire to be somebody and ultimately only able to be so by killing his hero, an act he regrets for the rest of his life. In the song bearing his name, (at least in the brackets of its title) Bernie Taupin, Elton John's lyricist describes a similar sense of shame about the failure of his first marriage to Maxine Feibelman, (also the subject of Tiny Dancer). This comes from John's 1975 album Rock of the Westies.