North Carolina's Jakes Xerxes Fussell doesn't play originals. Instead he unearths little known American Country and Folk songs brushes down and restores them with a true craftsman's touch. His latest album Out of Sight is an object of wonder, ten songs that you've probably never heard before, recast, varnished and held up to the light.

This time round, (it's his third album in all), Fussell is complemented by his band. Pedal steel, violin and organ flesh out the sound, each track unfolds at its own leisurely pace, like a ticking clock or a rocking chair. Fussell's voice meanwhile, somewhere in the territory between Dylan, Zevon and Robertson is the glue.  Highly recommended. 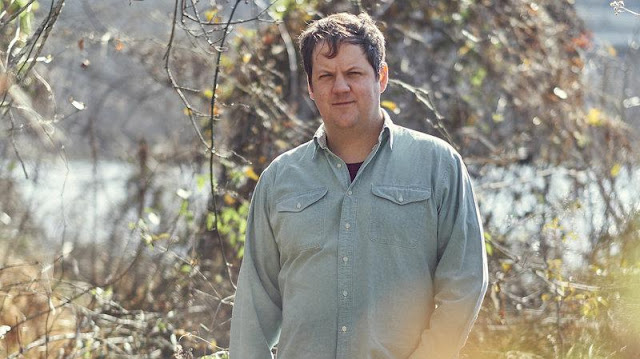